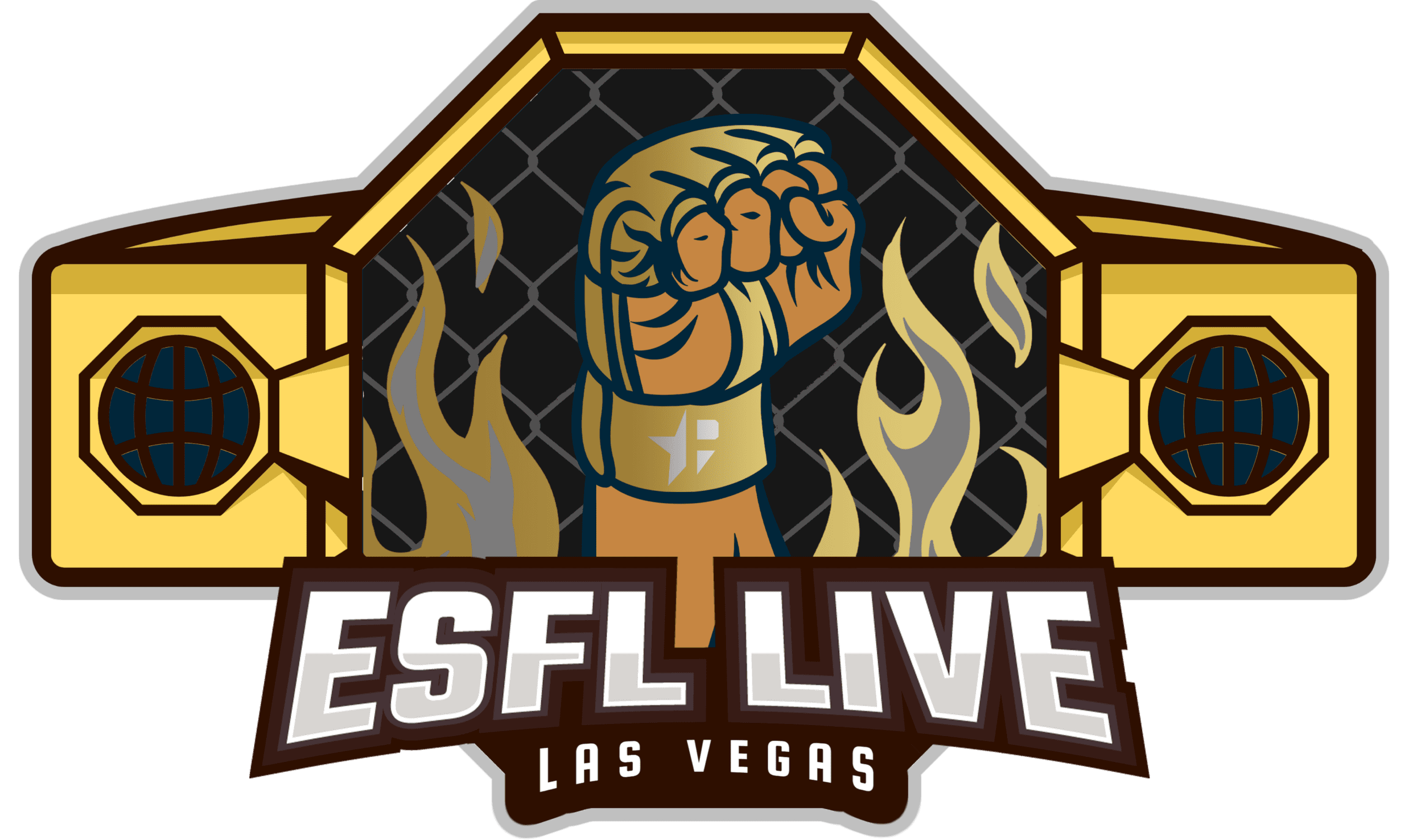 This event will be held in the Hyper X gaming stadium in Las Vegas. ESFL will be providing a belt for the champion of the tournament. Day one will feature a Swiss System tournament, which will consist of 12-20 total fights per competitor over a total of 6-8 rounds.

First half of day, (June 5th) of the event will be an unstreamed open qualifier round, where registrants will be narrowed from a pool of 32-128 competitors down to the top 8. We will use a Swiss-system tournament to randomly match players against each other. Each round, winners will advance into a higher bracket and be given a random opponent within their bracket. The top 8 competitors will advance to the cash tournament on day 2.

Second half of day (June 5th) eight man single elimination cash tournament with a best of three series and a best of 5 championship. A live stream brought to you by the ESFL Production team will feature commentary, live interviews, and entertainment for the live studio audience.

Registrants also get exclusive discounts (upon registration) to MGM live shows like the Blue Man Group, The Beatles LOVE and Michael Jackson ONE.

ALL THE INFO YOU'LL NEED 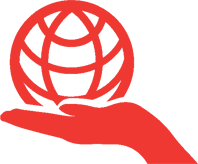 A custom UFC style belt will be awarded to the undisputed champion at the end of the event.

The entire event will be livestreamed to thousands of viewers giving players an excellent chance at exposure playing in their first competitive event.

Known as one of the most famous streets in the world, the Las Vegas strip is always buzzing. The host hotel MGM is minutes from all the attractions on the strip.

Fun for the Whole Family!

Las Vegas is the premiere tourist destination of the world, from the beautiful Red Rock Canyon to the various live shows there is something for everyone to enjoy! 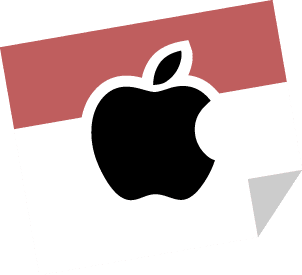