PSI is known for being the platform that allows athletes to compete at the highest level. PSI esports aims to bring that same credibility and legitimacy to esports through structured leagues and intense tournaments.

Esports is one of the fastest growing industries in the world. This is due to incredible communities like the WOCHL supporting day in and day out. PSI creates and supports esports communities of all different titles.

PSI bridges the gap between eSports and the real world. We hope to have live esport opportunities for all players in late 2022

BE THE FIRST TO KNOW

Get email updates about our upcoming events:
SIGN UP HERE 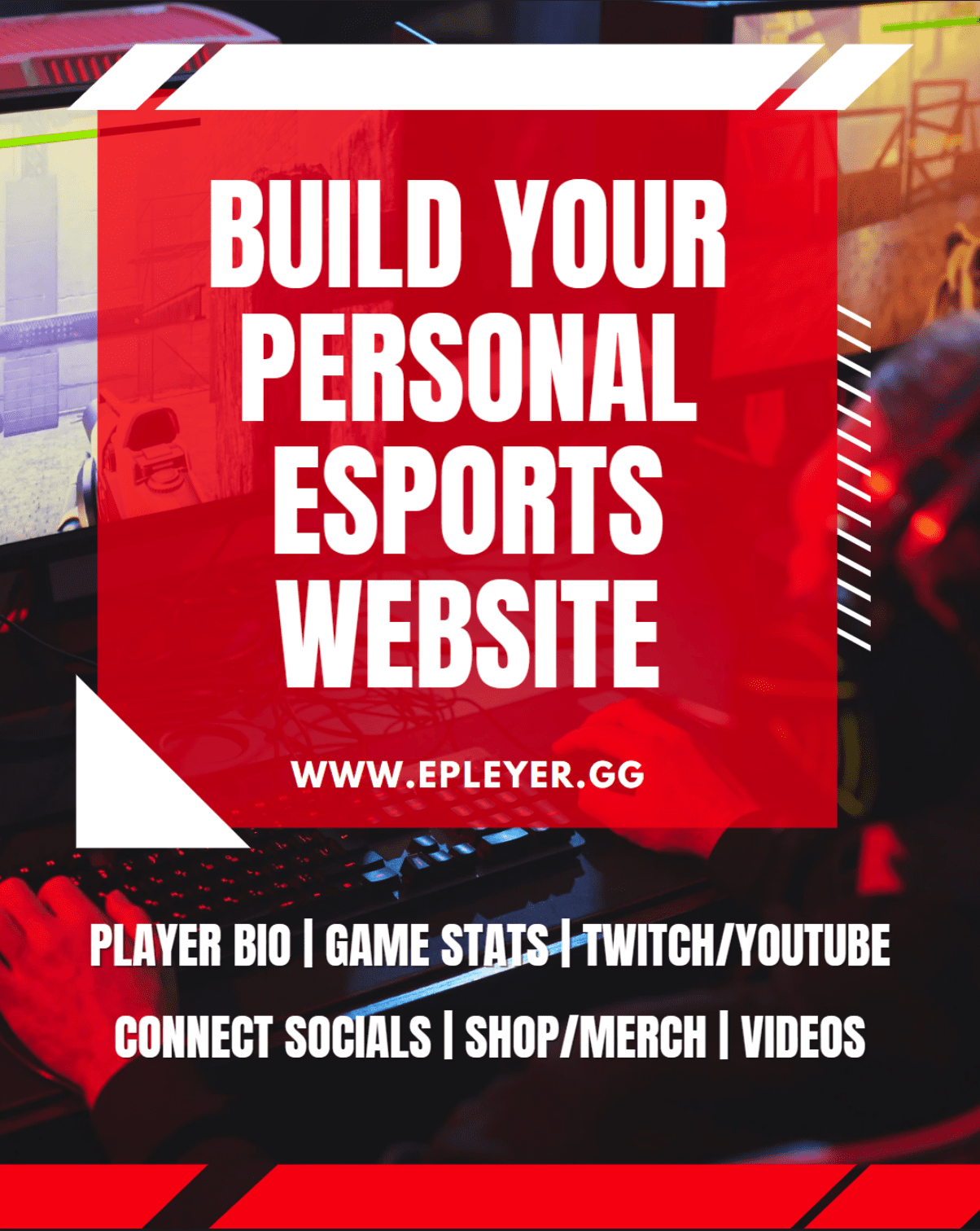 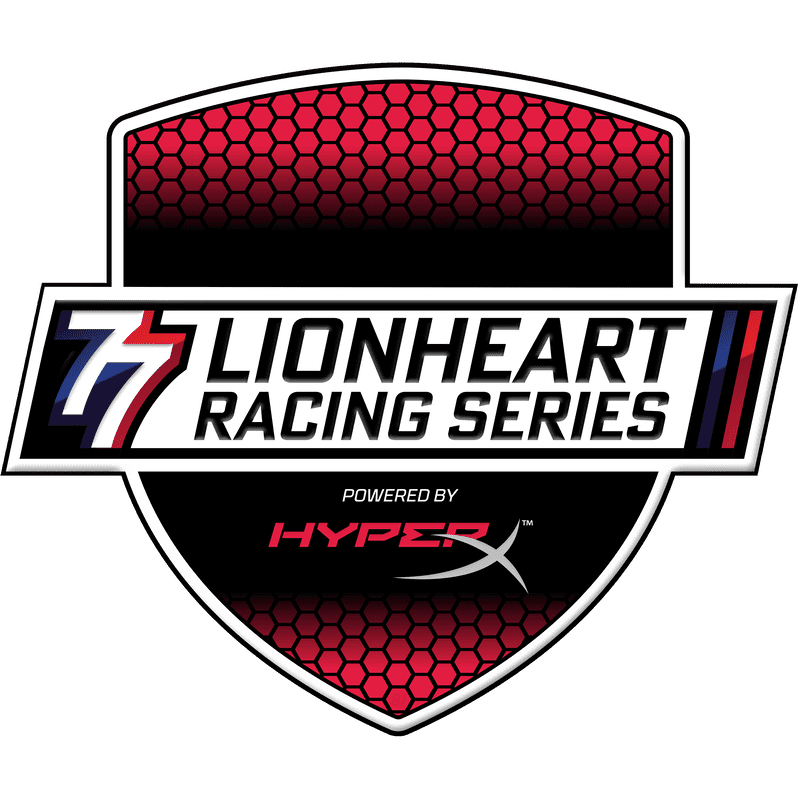 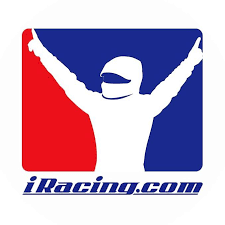 Lionheart Racing features 3 championships which run from March through December. Each series features its own Triple crown.

IR-18 IndyCar Series is the flagship and longest running series in Lionheart is 22 rounds.

Speedway Series features the "mid school" DW-12 IndyCar and has an 18 race season and runs Mondays.

Retro Series features the iconic Lotus 79 F1 car. We actually have been able to adapt it to ovals and so we're using it as a representative of the early 80's IndyCar. 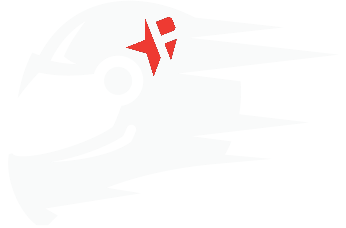 F1 2022
Ever wanted to be a professional race car driver? Well here's your chance, the PSI eRacing F1 series has leagues of all skill levels from pro to hobbyist.
Whether you're just starting or a seasoned expert, PSI has a league for you. Put your driving skills to the test and you could be competing at one of our live national events! PSI offers opportunities for all racers to enjoy their love of racing!
JOIN OUR F1 LEAGUE

PLEASE NOTE:
Our tournaments are not affiliated with or sponsored by Codemasters or its licensors.

ESFL
The Esports Fight League is a community-based esports organization f
ocused on creating a fun and rewarding competitive experience across the combat sports genre.The ESFL has broadcast more than 150 professional-quality fight cards, drawing 250+ competitors and tens of thousands of viewers over the past few years.

PLEASE NOTE:
Our tournaments are not affiliated with or sponsored by EA Sports or its licensors.
Join Our PGA 2K21 League

Go to the "Online Societies" section.

Join the society and compete in weekly tournaments.

Welcome to the Prospects eGolf Association