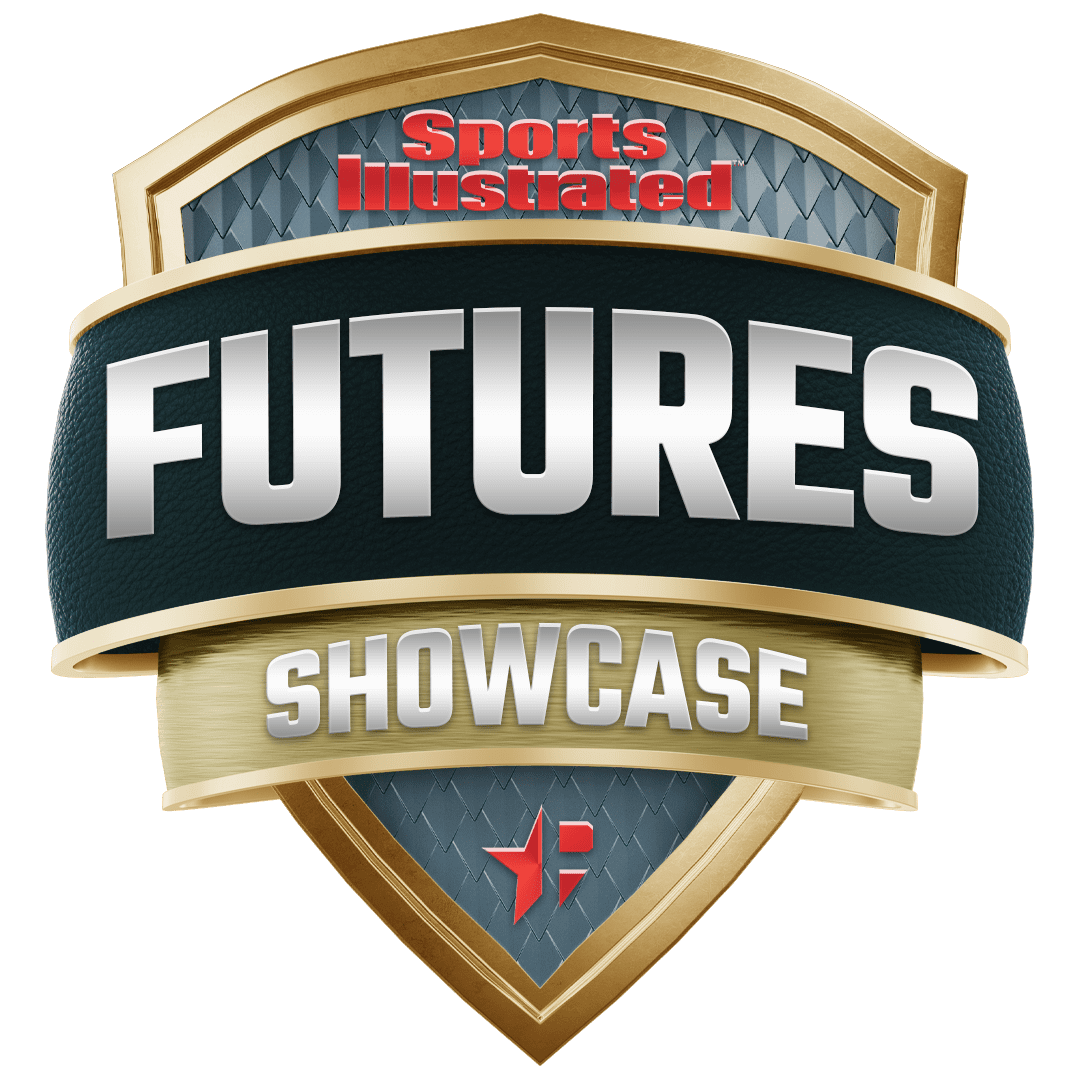 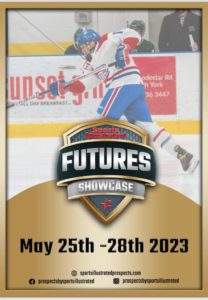 Prospects By Sports Illustrated is excited to announce our first ever Futures Showcase for the top prospects in the 2008 age-group. With the season coming to a close, it is your time to shine as your OHL draft season is quickly approaching.

The Sports Illustrated Futures Cup is the beginning of the next chapter of your hockey career. Invited players have been selected as some of the best 2008 born players in North America.

Players will get the chance to compete against the bets players from around Ontario and the U.S. and will be participating in on and off-ice testing. Countless OHL, NCAA, USHL, and Jr. A, scouts will be in attendance to watch as the 2008-born players begin their OHL draft eligible season.

Prospects By Sports Illustrated is excited to announce our first ever Futures Showcase for the top prospects in the 2009 age-group.

The Sports Illustrated Cup is a state-of-the-art event run by Prospects By SI to allow the best players in the 2009 age group across Ontario and the United States to compete in a best-on-best tournament and showcase their talents and build their name up as they rise through the ranks.

The Sports Illustrated Futures Cup is a unique event for the 2009 age group as players are hand-picked by our own scouts as the best future stars. For a low price, players will get the chance to experience their first taste of a professional style tournament and prepare for for the next level as they look to fulfill their hockey dreams.

ACCESS TO SCOUTS
Countless OHL, NCAA, USHL, and Jr. A, scouts will be in attendance to watch
3 of 4

PLAY BY PLAY & HD LIVE STREAM
Games will be live streamed with Play by Play and Colour Commentary. Pre and Post game interviews, and Tournament Wrap Up.
4 of 4

Under the "How did you hear about FMG?" section, put "Other" and then type "Prospects by Sports Illustrated."

Discounted Flights from fly my group

12-48 hour reply on Monday-Friday and non-holidays